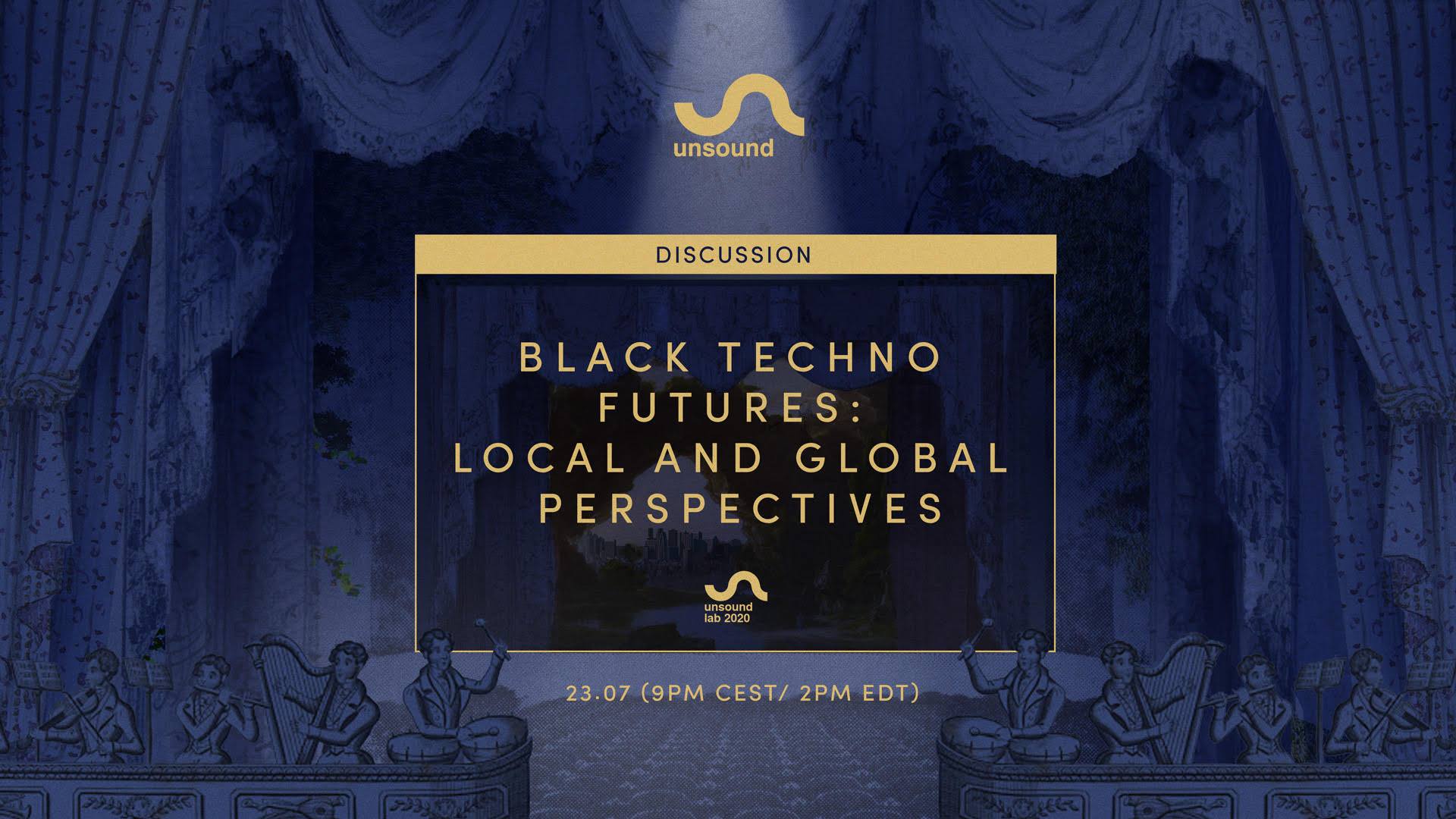 Including perspectives from different cities, this discussion will explore the conditions of working as a black person in dance music, diving into challenges and how things need to change for black people to survive and flourish. The discussion is programmed and hosted by Frankie Decaiza Hutchinson from Discwoman and Brooklyn’s Dweller Festival. Panelists include Jasmine Infiniti (Brooklyn), Lakuti (Berlin/London), Axmed Maxamed (Amsterdam), Authentically Plastic (Kampala) and Onirica (Rio de Janeiro).

Frankie Decaiza Hutchinson is a co-founder of Discwoman, an agency focused on representing and promoting women and nonbinary artists. She grew up in London and has been based in NYC for the past 10 years working in various jobs within music, fashion and food service that have shaped her political standpoint that is heavily embedded in her work. In 2017 she co-foudned Dance Liberation an organization dedicated to repealing an 90+ year old dance ban in NYC that was successfully overturned. She also works as the booker at Brooklyn techno club Bossa Nova Civic Club and founder of Dweller, a festival platforming underground black artists.

Jasmine Infiniti is a DJ and Producer born in The Bronx and raised in the ballroom, with DJ roots in Oakland California, where she and friends formed New World Dysorder, a party and record label that centers trans and POC creatives, performers, and musicians. A long time member of the New York chapter of the legendary house of Infiniti (the legacy of the Icon Ross Infiniti) and former mother of the Bay Area chapter, Jasmine blends her love and knowledge of ballroom and bitch beats, techno, house, and anything in between, creating unique engaging sounds scapes in both her production and DJ sets.

Lerato Khathi aka Lakuti grew up in Soweto, South Africa. After studying law in Johannesburg and filmmaking in Toronto, she dedicated her life to music as a DJ, promoter, label owner and agent, throwing underground parties and playing around the world at clubs and festivals. She has lived in London and Berlin, where she now resides, co-programming Friday nights at Panorama Bar with Tama Sumo.

Axmed Maxamed – a queer diasporic Somali activist, organiser and music nerd, Axmed Maxamed is also co-founded of Dance with Pride, an initiative aiming to re-unify dance music with its queer roots and raise money for grass roots initiatives through parties and the sale of Dance with Pride T-shirts. Axmed is also a co-curator of the music compilation Place: The Netherlands – raising funds for and awareness around LGBTQIA+ refugees, co-organised the first Somali LGBTQIA+ gatherings in the Netherlands and is engaged in a project digitally archiving the lives of queer Somalis in the diaspora and Somalia, both past and present.

Authentically Plastic as a DJ, Producer & Artist based in Kampala, Uganda, Authentically Plastic’s sound is necessarily political. They run a roving, riotous, club night in Kampala called ANTI-MASS, a space for femme, queer and experimental artists in an increasingly repressive social climate. Their sets, at once dark & playful, use Gqom, Vogue & Techno as a base for exploring other unknown sounds. Their music is influenced by anything from quasi-electronic Northern Ugandan rhythms, to early acid experiments, and Afro-futurism.

Ønírica is an afro Queen from Rio de Janeiro (Brazil), dj resident of BATEKOO (@batekoo) and producer of Projeto Soma (@proj.soma). Ønírica works with the empowerment of Black culture through music and performance with sets ranging from funk carioca, black music and afro electronic latinities.